{Mr. Snagsby takes his book down from the safe . . . and brings his right forefinger travelling down a page of the book.

“Here we are, sir” says Mr. Snagsby. “To be sure, I might have remembered it”

Mr. Tulkinghorn has seen the entry, found it before the law-stationer, read it while the forefinger was coming down the hill.

“Nemo!” repeats Mr. Tulkington. “Nemo is Latin for no name”.

“It must be English for some one, sir, I think,” Mr. Snagsby submits with his deferential cough. “It is some one’s name. Here it is, you see, sir”.}

We found Nemo in the garage late one evening during a particularly bitter wintery spell in early February 2006 - hungry, cold and scared. He was a feral cat (born in the wild) and only about 6 months old at the time. We gave him some food and comfort and, for the next 3 months, he would stay for a few days and then disappear for a few days. While doing some spring clean-up in the garage during mid-May that spring, I turned around and there he was, with a look on his face that said he was going to stay this time (pending Galaxy’s approval).

He needed some Vet attention and, as we hadn’t yet decided on a name for him, the Vet marked “no name” on the invoice. That pretty much captured the essence of this beautiful young cat so, with a nod to Charles Dickens, we decided to call him Nemo.

Nemo (also known as ‘the little rascal’) became a very important and integral part of the scene at The Lilacs, and took over control upon Galaxy’s passing. 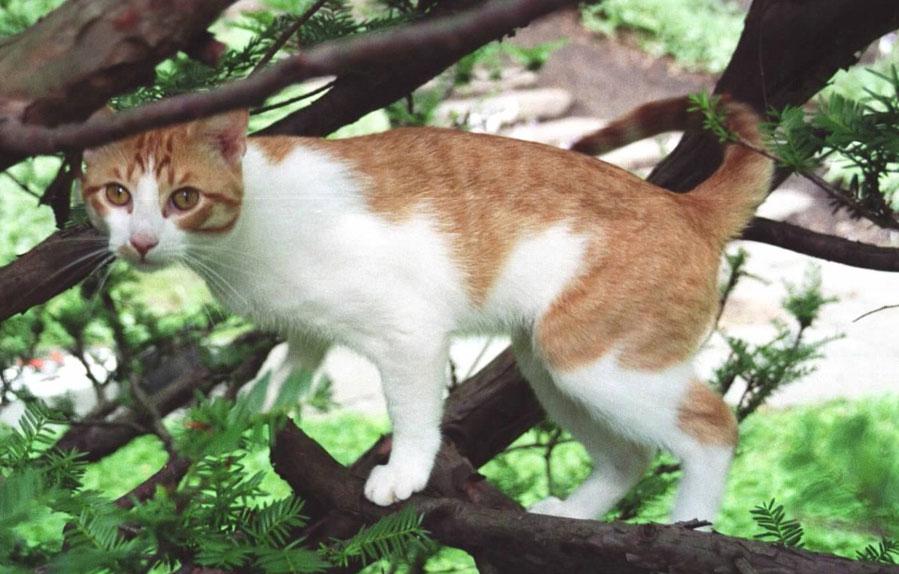 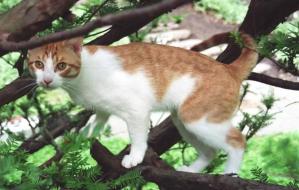 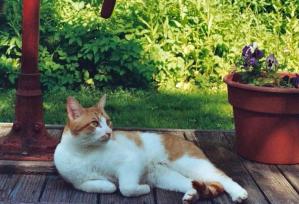 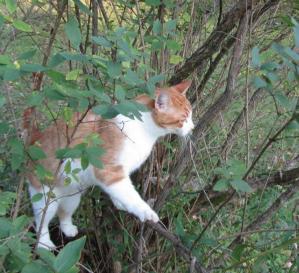 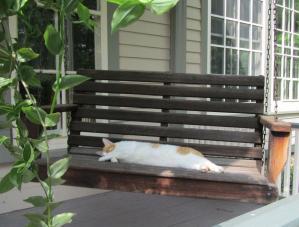 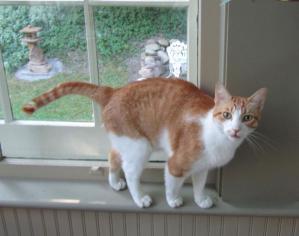 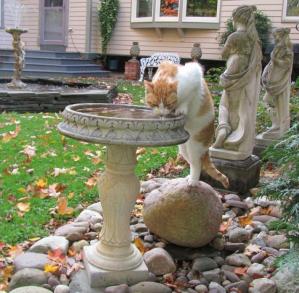 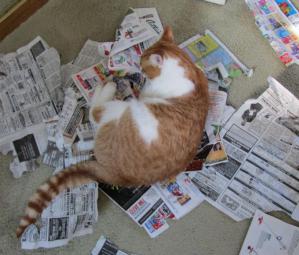 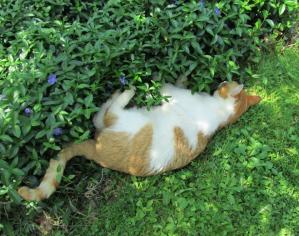 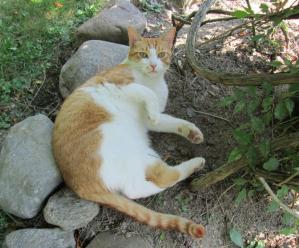