We first noticed Grungy in the area in May 2012 - although we didn’t know it at the time, he was a young feral cat, probably about 1 year old. As I was travelling constantly on business, we were concerned that Grungy could be a threat to Nemo, who spent his time outside while I was away. As such, we tried, unsuccessfully as it turned out, to encourage Grungy to move along. We subsequently noticed him during a very nasty wintery spell in February 2014. I had significantly cut-back on travelling, with more time at home to monitor the situation, and decided to start putting food out for him – we couldn’t see him going hungry during that kind of weather.

We ultimately were able to get him some vet attention (hat tip to Operation PETS) and, although it took further time, were finally able to befriend him. He is now part of The Lilacs family and, although him and Nemo have not yet become close buddies, they at least mostly seem to have let bygones be bygones!!

Grungy is a gorgeous creature, and has some Asian influence in his breeding. He has become very affectionate and wants lots of attention and playing. His name was a no-brainer for us, at he certainly looked very grungy at first.

He is mostly known now as ‘the Grunger’. 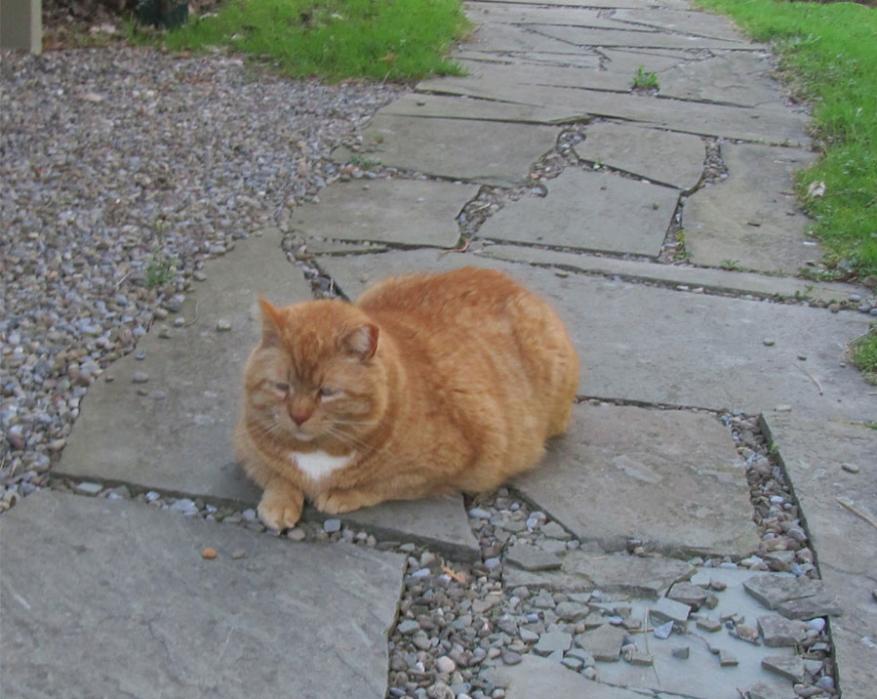 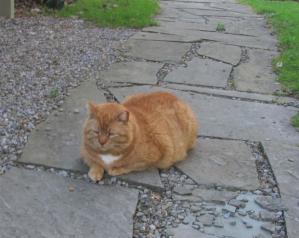 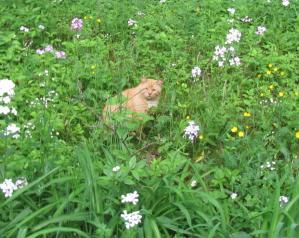 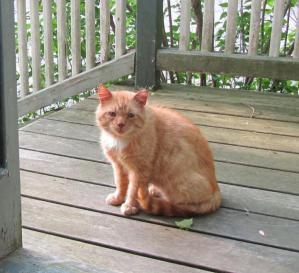 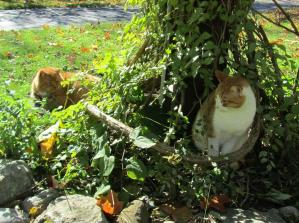 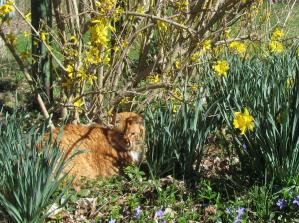 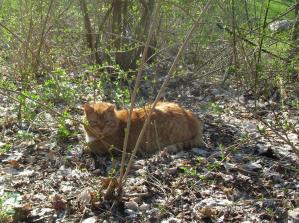